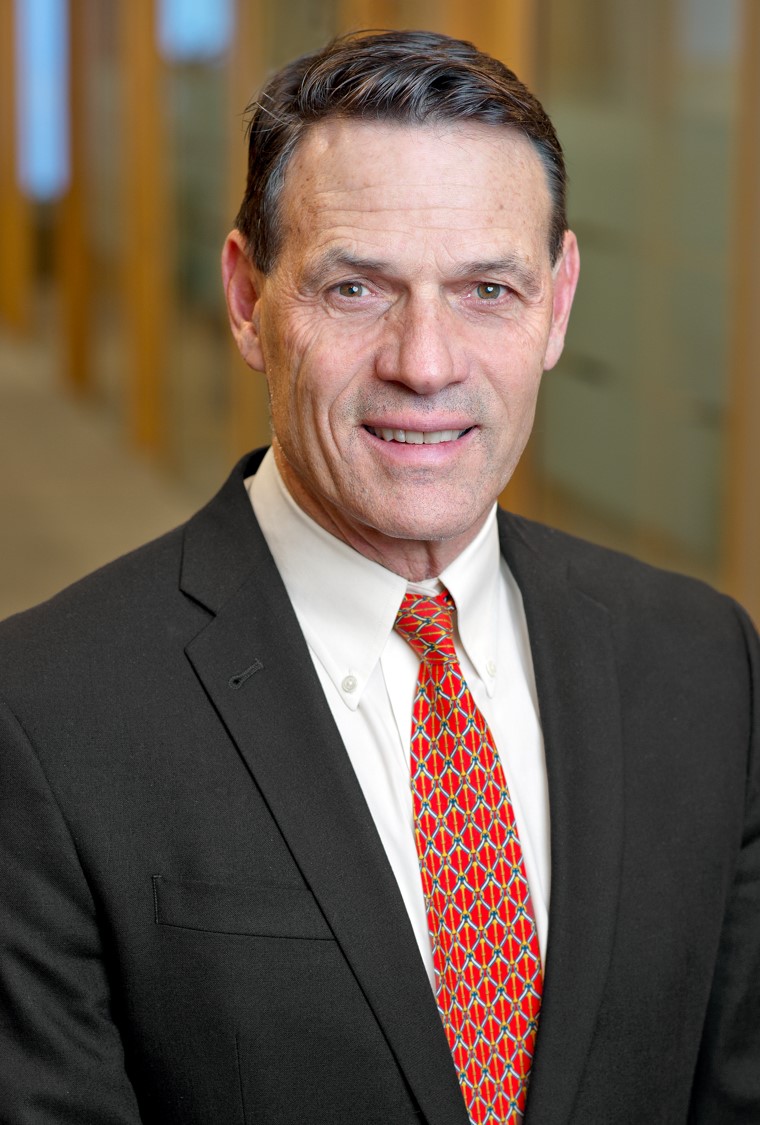 A multi-industry CEO/President with successes in startup, growth, mergers and turnaround situations.

Holds an MBA from the Wharton School of Business and degree in Mechanical Engineering from the US Military Academy at West Point.

Holds a degree in geology from the University of Colorado 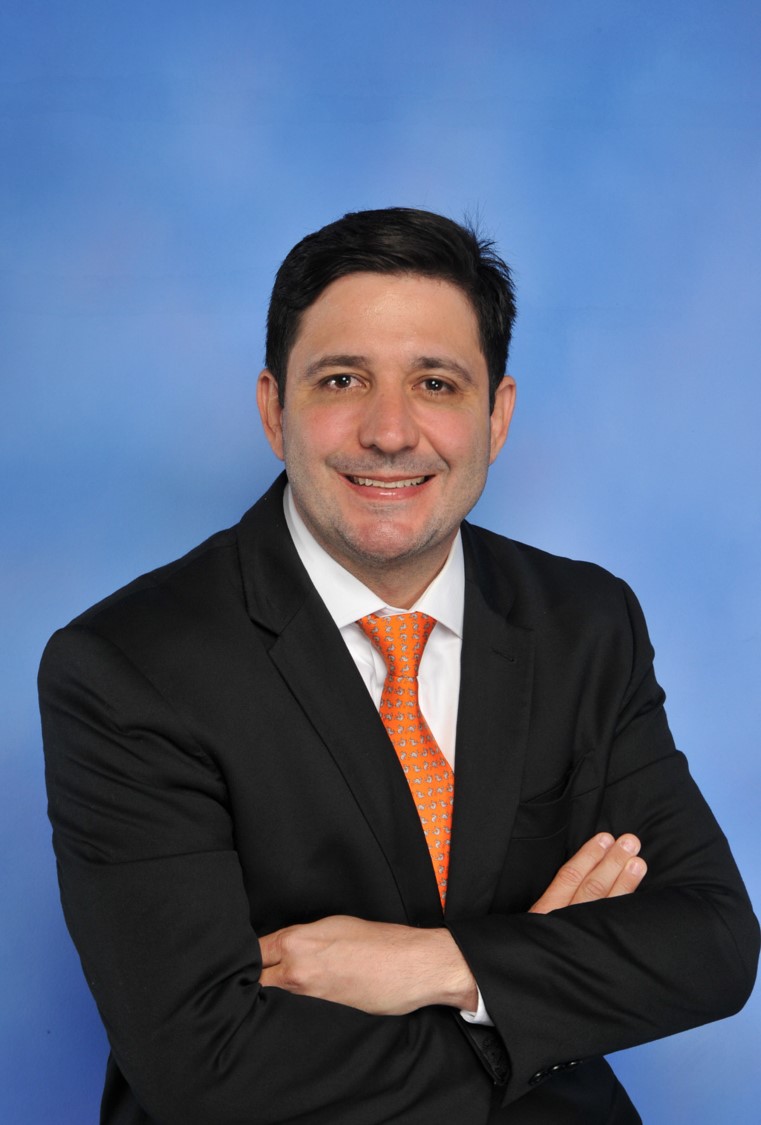 Vantage Diamonds CEO, a company he acquired in 2015.

The acquisition and development of the diamond operations required difficult deals with landowners, local residents and artisanal miners.

In 2019 he led the process of acquiring royalties from NEXA Resources Polymetallic Project in Aripauanã.